We are to committed to nurturing the potential of kids, promoting healthy living and fostering a sense of  social responsibility within our commiunity. The Y ensures that every individual has access to the essentials needed  to learn, grow and thrive. 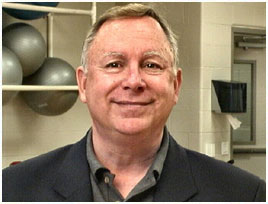 Baker brings over 50 years of experience with him. Baker has raised over $500 million for YMCA programs and services throughout his career. He credits his successes to the people around him. Baker believes in developing leaders with vision, and inspiring greatness by challenging his staff to always put their best effort into all that they do.

While in Lynchburg he will share anecdotes, stories of his success, his vision and more about his book, "Work, Play, Pray Hard" a book about his life and vision in philanthropic leadership authored by his wife Carolyn.

The YMCA of Central Virginia is thrilled to have Clark share his expertise and passion with us," stated Jay Parker, YMCA of Central Virginia CEO. "People like Clark embody what it means to be a cause-driven leader. He understands the Y at its core - we are a mission in action. We are looking forward to the future, a future where our already accessible life-changing programs and services are even more available to those in our community. I believe Clark will inspire us to carve out the path that we need to take to get there." 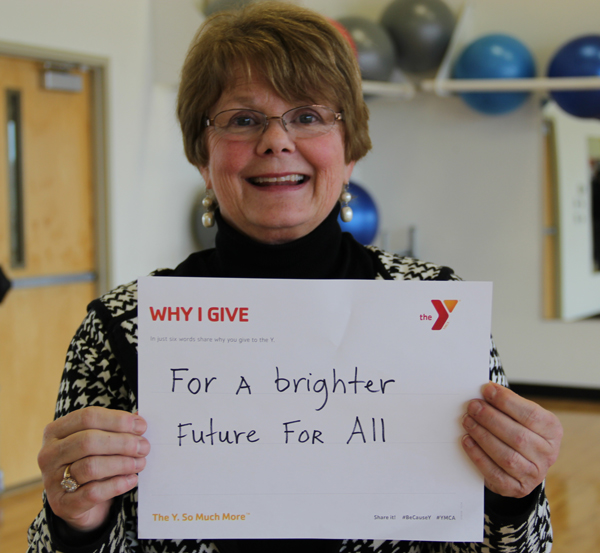 “My career at the YMCA has been an immense blessing in my life. How many people can say, every day, “I helped someone today?” I have had the joy of working with and developing incredible staff. The partnership I had with dedicated Board members and volunteers who shared my vision for the Y has been a gift. I was so lucky to become friends with colleagues in the Y movement across Virginia and the U.S. It was never just a job, it was an adventure filled with challenges, satisfaction,’” shared Landergan.

Landergan was welcomed and applauded by 130 of her friends, family and colleagues on November 8th at a reception and dinner held in her honor. During the reception, Board President Bunny Wood presented attendees with  a newly developed endowment fund - "The Susan Landergan Learning Fund."

The Susan Landergan Learning Fund was developed so that children in our community will always have a safe place to learn, grow, and thrive in honor of Susan's lifetime dedicated to creating opportunities for all children, including the economically disadvantaged. 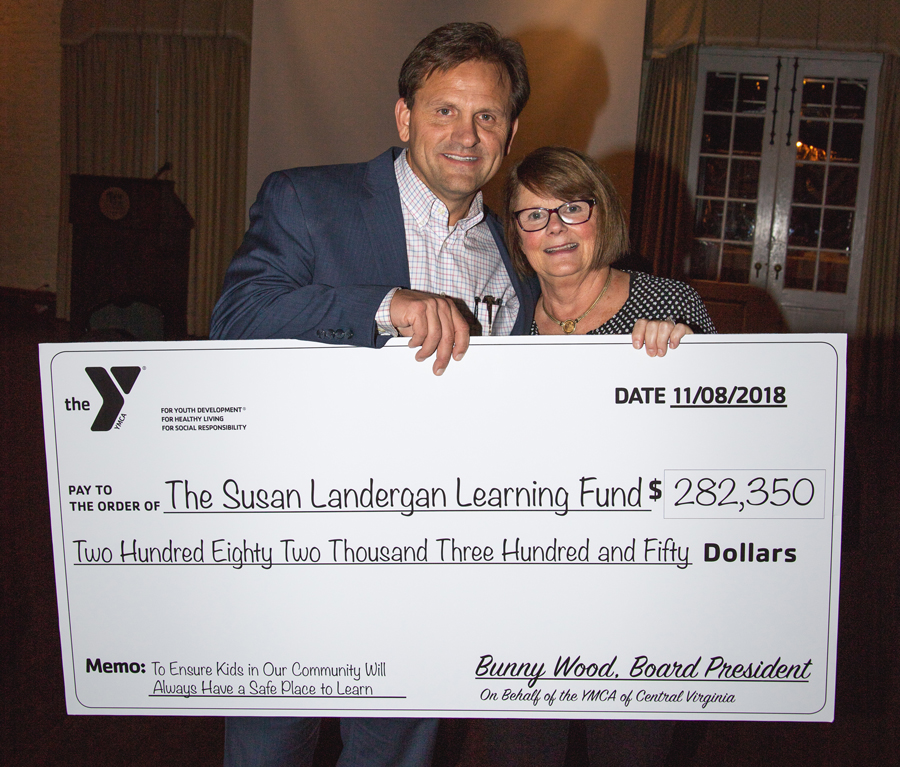 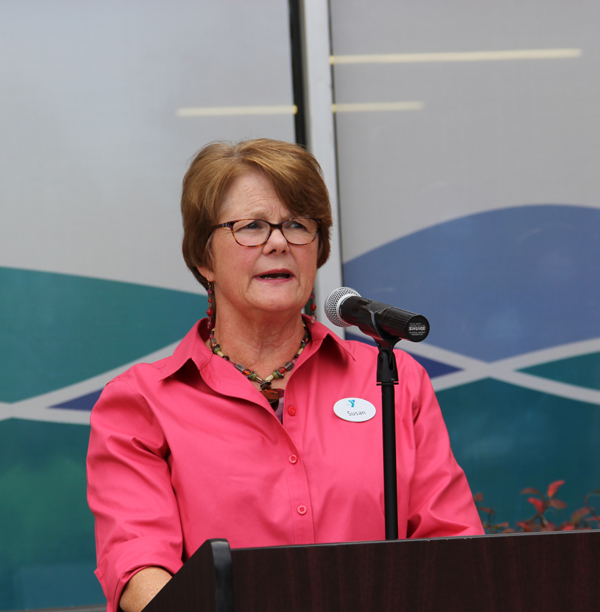 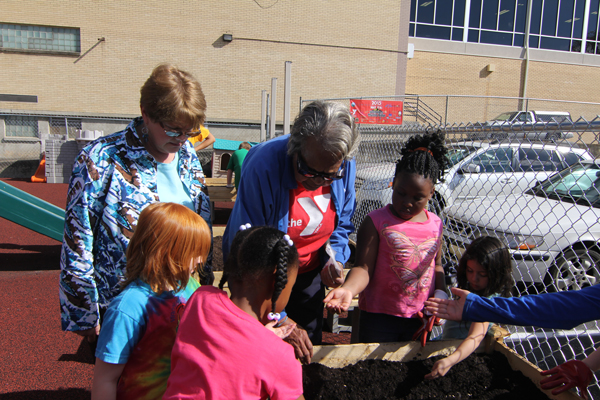 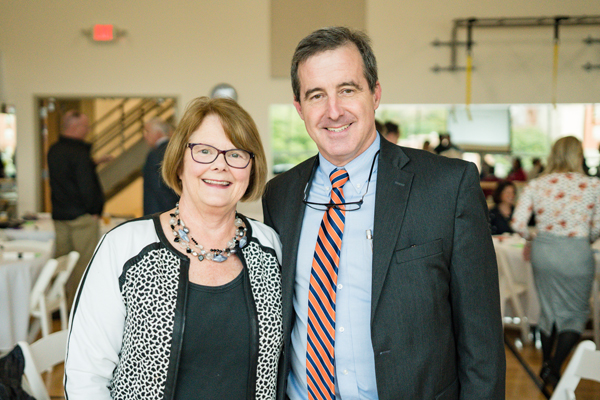 Susan was vital in forming important partnerships with many community organizations including: 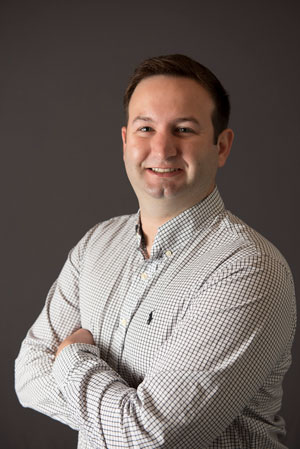 The YMCA of the USA, the organization that oversees the over 2,700 YMCAs across the country, recently recognized 30 individuals, ages 30 and under for their outstanding work within the Y movement.  This program seeks to identify and formally acknowledge 30 full-time YMCA leaders that are under the age of 30 years old for their accomplishments; and recognize their potential to lead our YMCA's in the coming decades, creating stronger and more connected communities.

Over 230 nominees from 80 YMCA associations across the country were identified for this new award. Josh Gravette, YMCA of Central Virginia Aquatics Director, was selected as one of the recipients for his dedication and efforts to ensure that all individuals within our community can receive vital swim lessons and water safety instruction. Most recently Josh led the charge in creating an inclusive swim lesson program for blind children. 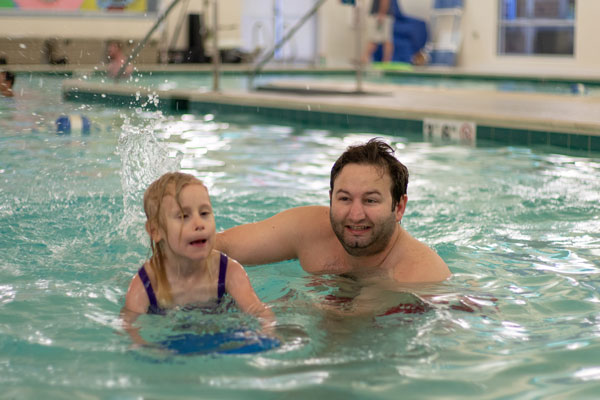 "Through aquatic programs, Josh has secured grants and led fundraising initiatives to ensure access to free swim lessons to low-income youth within the Central Virginia YMCA association. Josh has also implemented special needs swim lessons for those of varying abilities, including those with cognitive and physical limitations. Josh’s efforts have taken the needs of his community into consideration, and he has been instrumental in helping his YMCA reflect the diversity of the community to serve residents better." - YMCA of the USA

"Josh embodies the passion and commitment that it takes to create equitable opportunities for all members of our community," shared YMCA of Central Virginia COO Jay Parker, "While we are excited, we are certainly not surprised. Josh's leadership skills and dedication are second to none, and we are so proud to have him on our team." 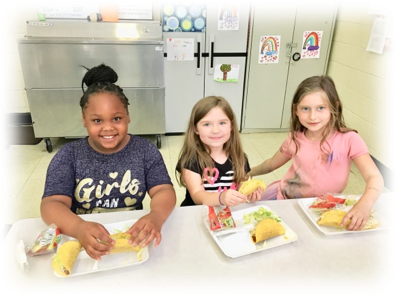 Statistics tell us that one out of every five children go to bed hungry each night. To help put an end to hunger in our community, the YMCA of Central Virginia Child Care Program launched a new initiative with Lynchburg City Schools to bring healthy meals to our kids.

"This past spring we began a pilot program at the Perrymont ElementaryAfter School site." Explained YMCA of Central Virginia Child Care Director, Teena Williams. "Instead of a daily snack, the kids are now getting a healthy dinner before they go home. The kids love it and we love that they are going home with a full belly!"

Due to the overwhelming success and support of the program the Y is now offering supper to all of the kids that participate in Lynchburg City Schools YMCA After School Child Care at no additional charge. 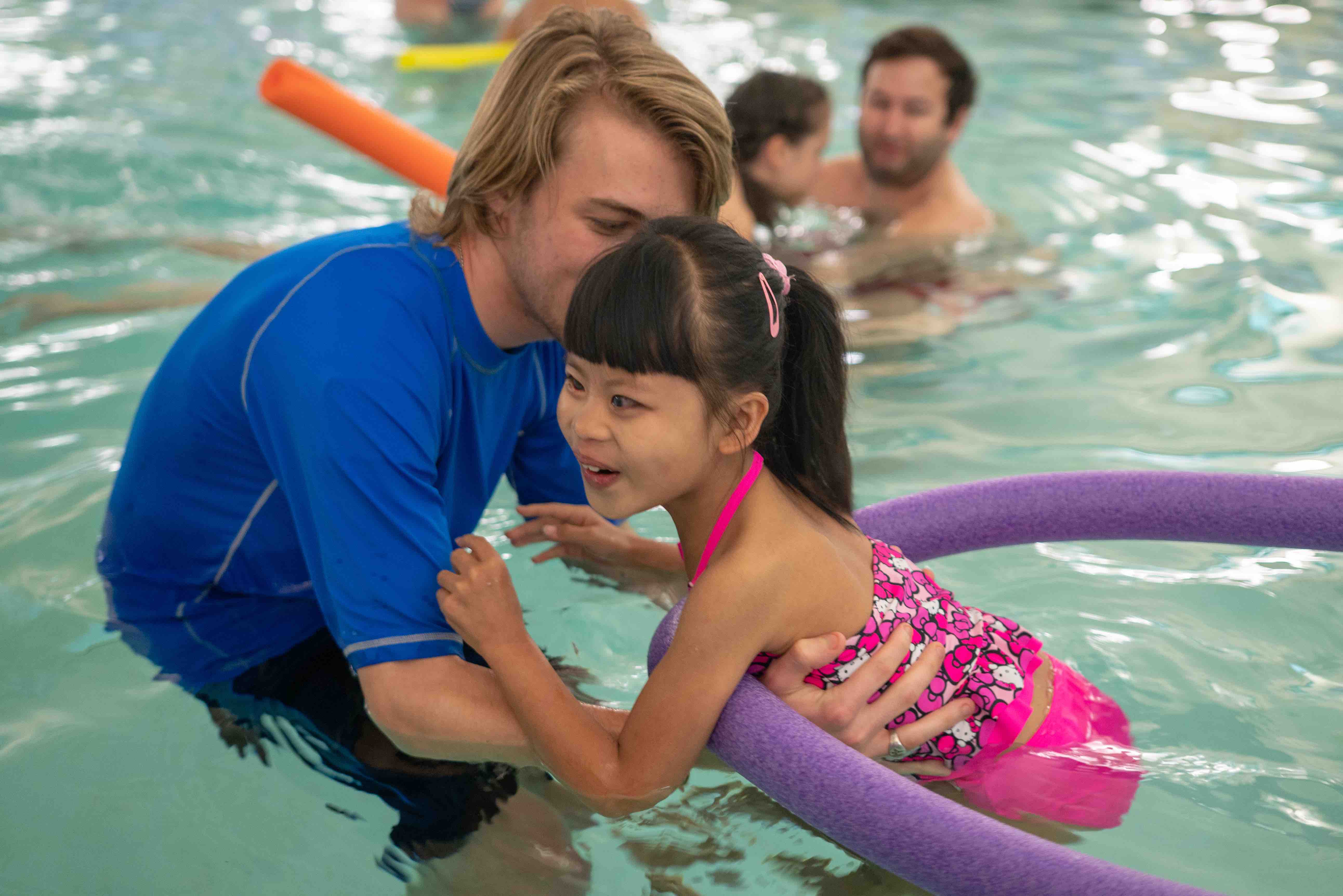 This past summer the Jamerson Family YMCA kicked off a new adaptive swim lesson  program that is exclusive to blind children. Six children ranging in ages 6-12 are learning how to have fun and be safe in and around the water through this inclusive program.

The program was developed so that each student could receive personalized and individualized instruction side by side their peers. “While some of the children had received swim instruction through our main stream group swim lessons, we realized that being able to give each child their own instructor could increase our ability to connect with each child, effectively increasing the child’s confidence, while allowing us to meet their individual needs better”, shared Josh Gravette, YMCA of Central Virginia Aquatics Director.

The modified curriculum teaches participants how to swim, how to float, and boating safety. The kids learn to use a lifejacket properly, and how to rescue themselves should they fall from a into the water. Much of what they are learning is critical to their safety while they are around the water.

To close out each class, the kids get to play and have fun with their instructors in the water and in the Jamerson YMCA’s inflatable boat; a tool used in our safety in and around water program.